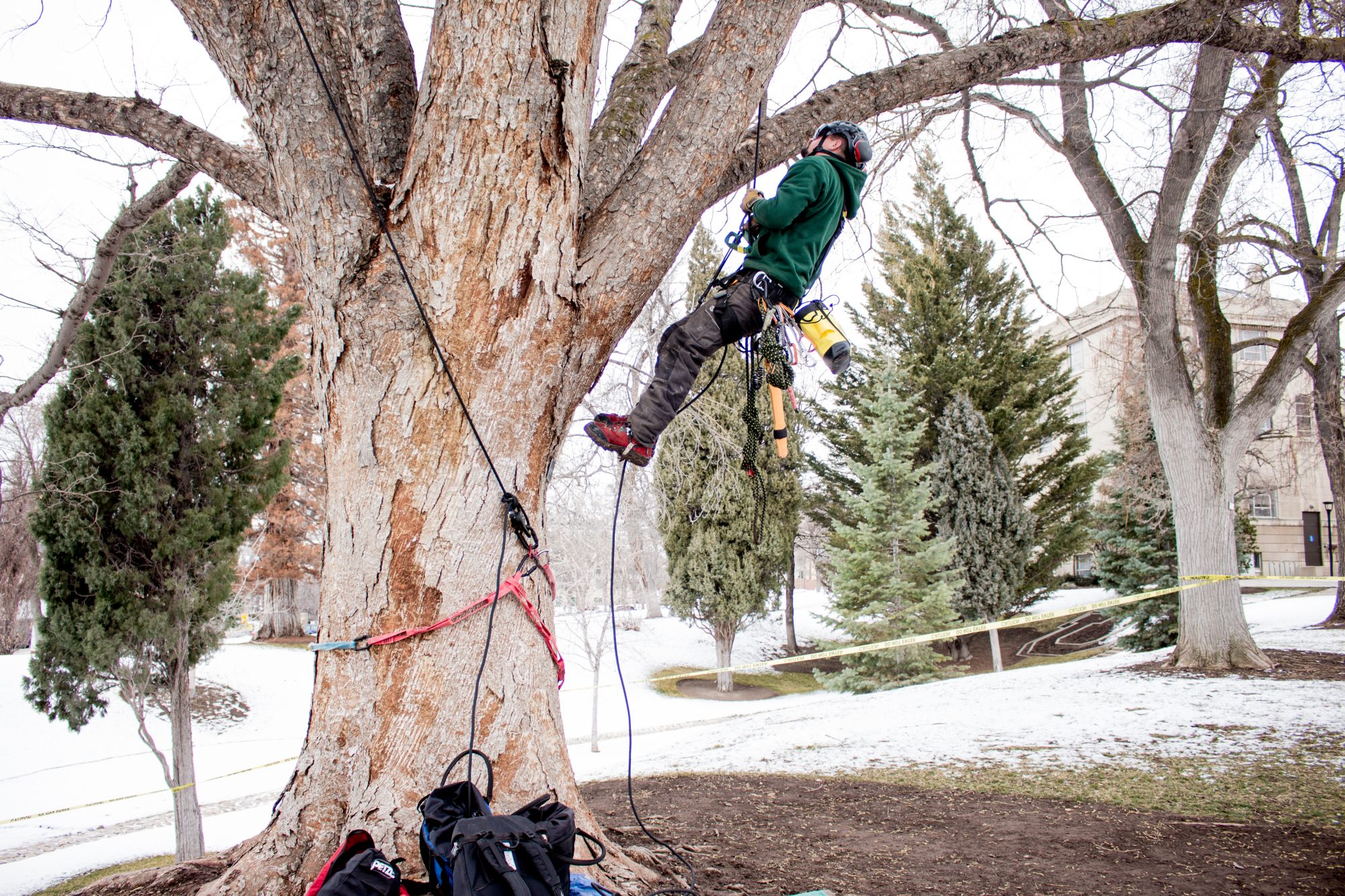 The University of Utah is the State Arboretum.

In 1930, Dr. Walter P. Cottam, co-founder of The Nature Conservancy and chairman of the Botany Department at the University of Utah, began using campus land for plant research. For more than 30 years, he evaluated plants to determine their adaptability to our region.

In 1961, the Utah State Legislature formally recognized Cottam’s impressive collection by designating the University’s campus landscape as the State Arboretum. The original legislation mandated that the Arboretum “provide resources and facilities for cultivating a greater knowledge and public appreciation for the trees and plants around us, as well as those growing in remote sections of the country and world.”

Big Tree Registry: The campus proudly is home to a number of state champion big trees.

Warning: Use of undefined constant php - assumed 'php' (this will throw an Error in a future version of PHP) in /home/umcarches/public_html/wp-content/themes/umctheme-child-facilities/archive-facilities_trees.php on line 86